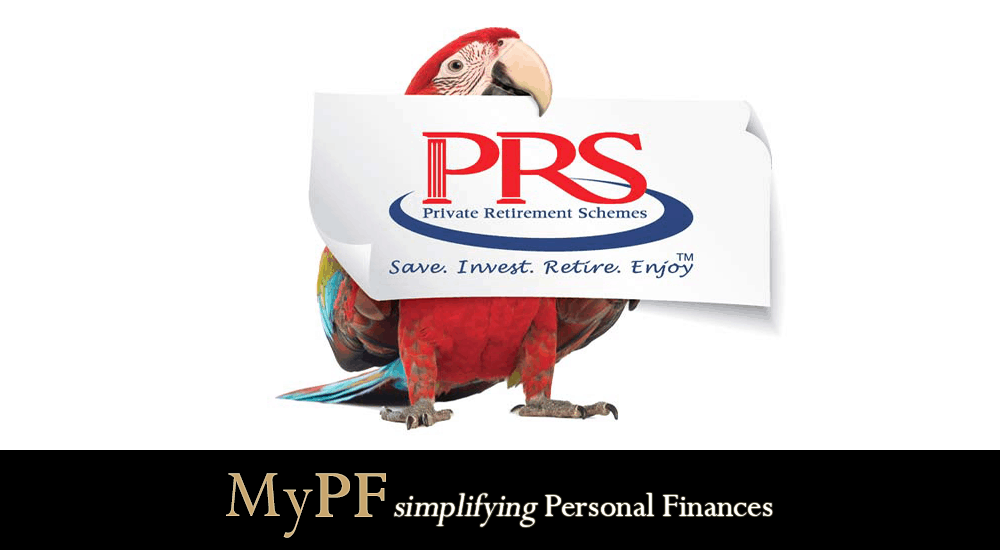 As it is a retirement scheme, restrictions are put into place for withdrawal.

You can only withdraw under the following circumstances.

There are a number of <a href="http://www.ppa.my/p